Apple just talk about the benefits of its smart watch, but the device is not put on sale until April 24th and it seems responsible for the manufacture, Quanta, it is having problems when it comes to regularize the rates of production, enabling to satisfy the huge demand that will probably exist in these first months. 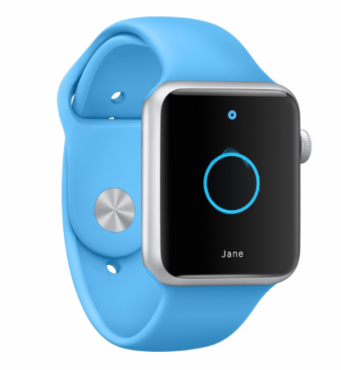 That does not seem to be an obstacle to begin the rumors about the Apple Watch 2, the successor to the current model, which would have a fundamental difference with the first: it would be a independent device. The dependence of the iPhone would therefore be eliminated, as well as to jump into some more changes.

Timothy Arcuri, a consultancy of Cowen & Co, spoke of the problems of producing the current Apple Watch indicating that the Cupertino company may only build 6 million units until June according to their data. In fact Foxconn is attending Quanta in this task and have “borrowed” 3,000 employees to take on a task that are becoming problematic for that manufacturer.

If what we say is true, Apple is preparing to launch an Apple Watch 2 before the end of 2015 and in addition to that autonomy and a number of communication tools adapted to this format – we assume that Siri will take special force – could reach an OLED display which would be manufactured by Samsung.

A priori it seems hard to imagine that Apple make a move so fast in this segment, but there is a precedent: the third generation iPad was withdrawn from the market 221 days after it goes on sale: the iPad of the fourth generation was asking for place. That the Cupertino Company repeat play seems unlikely, but looks a further significant doubt on that second generation; how will change the design and adopt a round format?