Do I need antivirus on Mac?

By: editor
In: Tech Tips

The number of malicious files for Mac computers has multiplied in recent years, as evidenced by the security platform Carbon Black. This is explained by the increasing popularity of Apple machines among users. When cyber criminals design a malicious program, a virus or a Trojan, it usually seeks to reach the maximum number of computers. 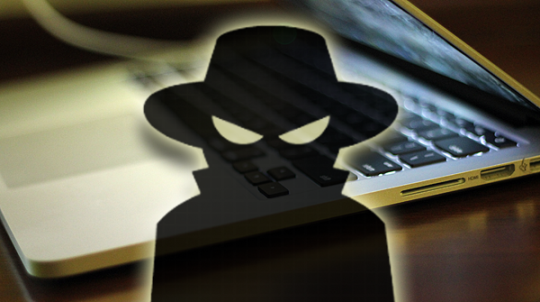 “Before, the proportion of the Apple computers was smaller and therefore less interested in computer-related crime”, adds Raul Nunez, a member of the cyber security team of the specialized company Trend Micro. Now, with more users of the brand than a decade ago – although Windows continues to hog more than 90% of the market according to NetMarketShare data – would have become a more desirable target, beyond the Apple operating system (OS X) has traditionally been considered a virus-free system among users. However, experts point out that OS X (based on Unix, just like Linux) is a system considered safe and is not vulnerable.

At the same time, in parallel with advances in software security, the sophistication of viruses and malicious files has also increased. Therefore, the recommendation is to have a trusted anti-virus or anti-malware. But above that advice, specialists prioritize that of surfing the internet prudently: not connect to unsecured Wi-Fi networks, avoid websites that do not seem reliable, do not click suspicious items and download applications only from the official platform.

Chronology of attacks
Here is a sample of some of the attacks, which over time are multiplying in number.

2004 – RENEPO. The first malware specifically written for Mac. Also known as Opener, it was a worm that among other things deactivated the computer’s firewall and decrypted passwords.

2006 – LEAP-A. One of the first viruses detected that attacked a Mac, a worm that spread through messaging iChat camouflaged as a graphic file.

2007 – JAHLAV. Also known as RSPlug, there were several versions of this malware. One of the most common was camouflaged as a fake code to watch pornographic videos.

2010 – Boonana. A cross-platform Trojan that attacked both Mac, Linux and Windows systems. The threat spread through messages on social networking sites asking: “Is this video yours?”, A hook to click on.

2011-12. Flashback. One of the attacks that most computers have infected in the history of Mac. It was installed as a fake installer for Adobe Flash. It was designed to steal passwords and bank details.

2016 – Backdoor.MAC.Eleanor. Hidden malware. It infiltrates as a fake file converter that is accessible online on trusted websites, offering Mac applications and third-party software. It provides the attacker with full control of the infected computer.