How to Choose the Right Projector for the Meeting Room

Invest in a quality projector if you have a meeting room in the office. It’s useful for regular meetings, presentations, and pitches to investors. You don’t have to borrow the device from other offices. It’s even better if you also have a projector ceiling mount. You can easily use the projector if it’s permanently attached to the mount. Before you decide which projector to buy, these are the things to consider. 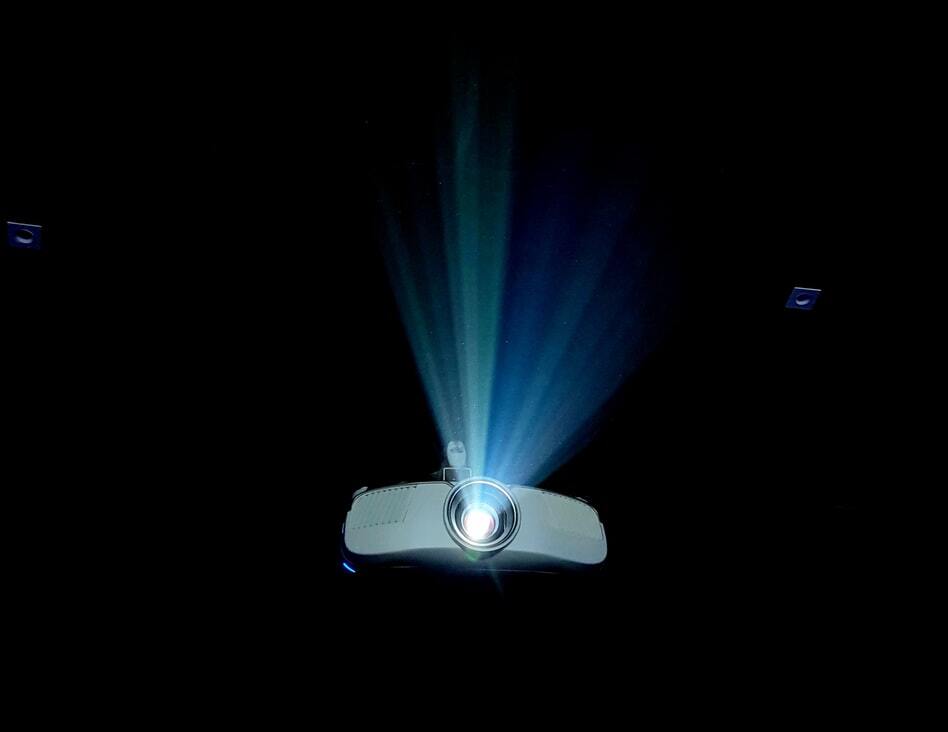 Your projector needs to have a brightness adjustment button. You want to adjust the brightness on the screen, depending on the nature of the room.

It’s even more important to have a brighter projector during the daytime since it competes with sunlight. The brightness of fewer than 1000 lumens is only suitable for homes. Home theaters require only this much. For small offices and meeting rooms, 1,000-2,000 lumens would be necessary. More people have to see the images on the screen, so the projector needs to be brighter. For large classrooms or churches, the projector has to be over 2,000 lumens. It’s the only way to ensure that everyone can see the screen, even those seated at the back. For conference halls for example, 5,000 lumens would be better suited.

This feature is essential since smaller resolutions mean that you will see more pixels. The images are unclear and even blurry at low resolution values. The lowest resolution is 480×840; such a low resolution really only works for home theatres.

Since the screen is close to where the people would sit, this resolution level would suffice. 1024×768 is suitable for offices and classrooms. It’s a mid-level resolution that’s clear enough for someone seated at the back of the room. It’s more expensive than entry-level projectors of slightly lower resolution, but is way better.

For huge conference rooms and small auditoria, you need 3480×2160. It’s the best resolution to guarantee that the person on the last row can see the images.

Lamps are conventional as light sources for projectors. They’re bright enough but might not last long. After a while, you have to replace the bulbs with a new one. The images also start to look less clear once the lamp is close to the end of its lifespan.

Laser light is another source. It lasts a lot longer, and wouldn’t require regular replacement. The light would last up to 30,000 hours. However, once you used it up, you can’t use the projector anymore. LED lights are also popular, and would last longer than regular lamps. The problem is that they’re not too bright. If used in small areas, they might be good enough.

Higher quality projectors are typically more expensive, but they last longer. Compare the options to know the average cost. If you’re going to use it in an office, you have to invest in a quality model. You’re going to use it for many years, and you want one that can stand the test of time.

Hopefully, you find the right projector and use it for whatever reason you think it’s appropriate. Don’t forget to buy a stable mount so the projector will stay safe.

2020-08-01
Previous Post: How You Can Properly Re-Open Your Sports Club after the Lockdown
Next Post: Easy Ways to Improve the Security of Your Business