Facebook launched a new tool, exclusive at the moment for the BBC, Live Audio will allow users to transmit live audio for contacts or followers of Facebook. 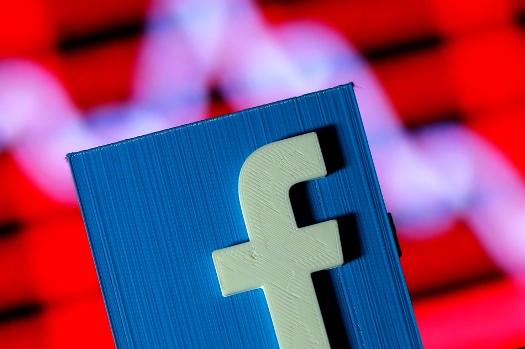 This tool will transmit live audio, for those who have limited data on the phone or due to lack of bandwidth not able to transmit live video.

The new tool of Facebook will allow users to communicate in an innovative way, especially for the postcast and the musicians, who can use it to make advances in their albums.

All Facebook users may access this tool, for the time being available only to a select group. The tool also introduced some of its restrictions.

In the case of Android users will hear the Facebook Live Audio at the same time that the smartphone is used for any other function, except make calls.

For iOS users, it will only be possible to navigate within Facebook while listening to the audio of Facebook Live Audio. This release closes the company’s year, which innovated with the arrival of streaming videos in 2016.

2016-12-22
Previous Post: Google Maps: New tool will help users in wheelchairs
Next Post: Google turns out to be forced to eliminate some search results after criticism