By: editor
In: Social Media

Facebook announced today that it will offer an “end to end encryption” option for users of the Messenger application, following a trend that points toward a better security and protection against electronic surveillance. 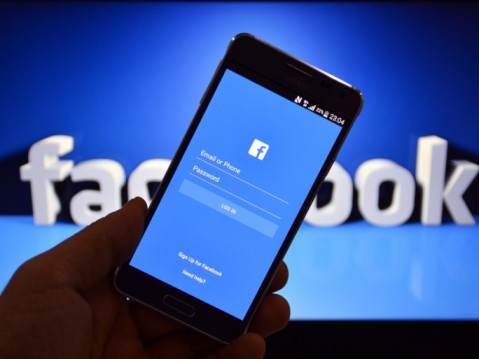 The “secret conversation”, as the new function is called, can only be read by the sender and the recipient of the messages, reported the US technology giant.

“Offering more ways that people share safely is an important step in making the world more open and connected,” said deputy chairman of the social network, David Marcus, on his Facebook page.

The new feature will serve to “ask medical advice from a doctor, send private account information to your spouse, or even your social security number” Marcus exemplified, arguing that “it is important to have options on hand to share these type of very delicate messages”.

Facebook had already begun to implement this type of encryption from end to end in messaging service WhatsApp and Google, Apple and other technology companies have made ​​changes in this regard.

According to a statement from Facebook, the new function will be optional “because many people want Messenger to work when you change device such as a tablet, a desktop computer or phone” and encrypted messages can only be read on a device.

“The secret talks are available in a limited way and to test it by now, but we will make the option more accessible this summer”, according to the statement.

Facebook reported in April that Messenger had over 900 million users, nearly 1,000 million of WhatsApp.