When driving near a school, park or other place where you know that there are children, you do it at a slower speed, taking special care. But “human” drivers are not the only ones: the autonomous car of Google being trained to learn to distinguish between adults and children. What is the aim? Make their vehicles lead to more caution in their presence. 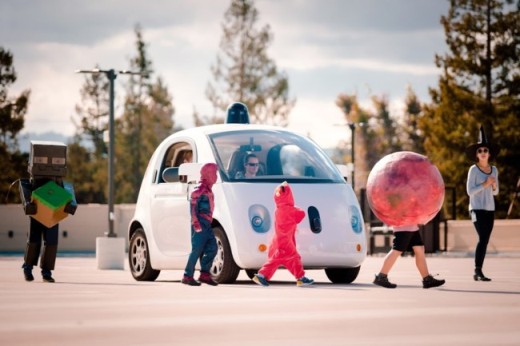 “When our sensors detect children nearby, our software understands that these can behave differently: the movements of children can be more unpredictable”, explained from the Google autonomous car project. For example, a child can run into the road between two parked cars without notice if their parents are misleading.

They have not specified beyond about how they carry out the recognition and what changes the car applies exactly in its conduction, but they have mentioned that it is able to know that a child is a child even if it goes disguised, very appropriate for Halloween. In fact, taking advantage of this day costumes, they did small groups was under a walk near their parked cars in order to improve the detection of the same.

While it is a useful and logical functionality (in the end, is something that most drivers in the flesh have already internalized), the fact distinguish between two types of pedestrians and act differently in each insurance case that further feeds the ethical debate around the autonomous car. Unable to avoid an accident, would influence to something in the decision of the system as one of the possible affected a child?

2015-11-02
Previous Post: Ogo is a wheelchair that can move without using hands
Next Post: This small autonomous robot wants to be the alternative to drones to send purchase