Analyze with algorithms how we speak, one of noninvasive methods for detecting Alzheimer

Automatic Spontaneous Speech Analysis (ASSA): automatic analysis of spontaneous speech. This is called a project in development by the multidisciplinary ELEKIN research group of the UPV/EHU whose main objective is to find a technique for early detection of Alzheimer not necessarily includes medical examinations. 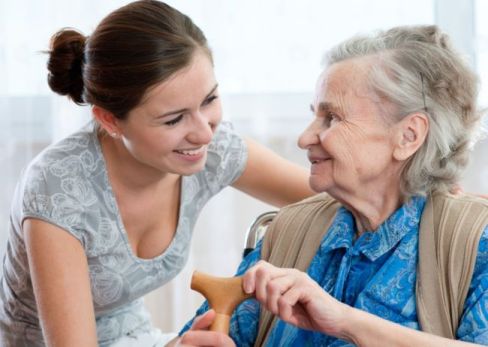 The method being developed at the University of the Basque Country is based on the recording of patients to study as they tell their own experience related to their life and they can do so without feeling relaxed and without being studied at any time. Subsequently, this recording is analyzed by algorithms to determine parameters that could mean an onset of Alzheimer’s disease are included.

Put precision impressions of physicians
The ASSA system relies on the quantification of elements and details are measured now in patients with the naked eye but which is to provide more precision in data collection and storage and tracking.

Once the recording of the patient’s story, the system automatically analyzes the content to detect and evaluate parameters defined by the medical team such as the patient breaks done to remember a word.

The study is quite broad, and included not only sick but who by a family history might end up developing the disease, as well as completely healthy people without history. The goal is to have enough data to even discuss the preclinical phase.

For now the ASSA technique is under study and not used in any medical center. Its developers hope is that in the future may be able to be implemented as a noninvasive detection routine and very inexpensive (compared to current invaded systems).

2015-03-28
Previous Post: The Sawyer robot is more prepared than ever to replace people in delicate tasks
Next Post: NVIDIA is preparing the new version of its portable NVIDIA SHIELD