By: editor
In: Social Media

Facebook made the F8 developer conference, where various companies exposed plans. What has most attracted the attention of attendees is a system that allows writing with mind and listens with the skin. 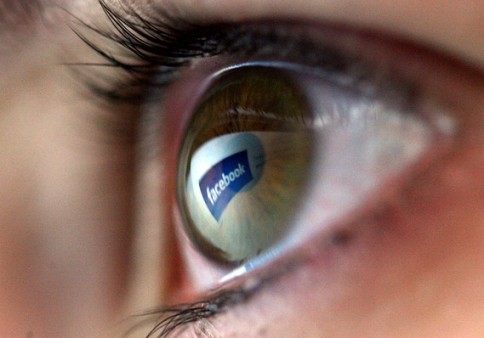 It sounds totally unrealistic and it seems straight out of a science fiction movie, but scientists at Facebook already working on this project. Probably won’t be, but will be part of the experiment show.

“We are working on a system that will allow people to write with their thoughts. Specifically, we aim to create a silent voice system that can write 100 words per minute directly from your brain – which is five times faster than you can write on a smartphone today” – read on The Facebook page.

“It’s not about decoding random thoughts. Think of it this way: we take lots of photos and choose to share just a few of them. In the same way, we have many thoughts, but we verbalize just a few of them. What we do is decode the words that have already been decided to share and have been sent to the brain’s speech center”, he adds.

The other fantasy of Facebook is that users can listen to an unconventional way. “We are building the necessary hardware and software to transmit language through the skin”, it says on the Web.

The idea is part of one of the three pillars that Facebook works for the next 10 years: connectivity, artificial intelligence and virtual reality.