Google today launched video calling service Google Duo, which only requires a phone number to start a communication with any contacts that use a mobile phone with Android or iOS system. 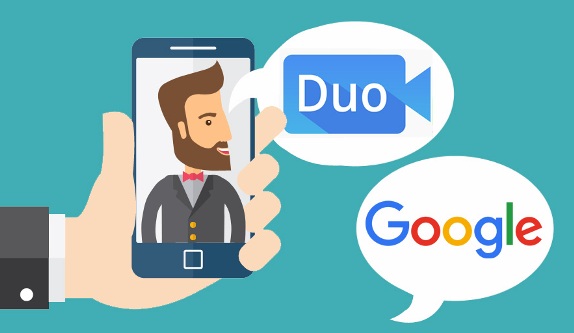 The new service presents a unique tool called “knock knock” which allows a person to see live to the person trying to contact him before answering.

Duo will compete directly with FaceTime of Apple Inc, which only allows video calls between Apple devices. The application will also rival with Skype, with Microsoft Corp, with Messenger of Facebook Inc and even with their own app Hangout.

Google, owned by Alphabet Inc, said that the video calls should be able to work even on slower networks by reducing “elegantly” resolution to allow the call progress smoothly.

“When making video calls on the move, Duo automatically switches between Wi-Fi and cellular data without losing the call”, said Justin Uberti, senior software engineer, in a blog.

Google announced that they hope that the app should be available worldwide in the next few days.