The next convertible ultrabook of the Chinese company Lenovo will probably have a 11.6 inch display and Broadwell Intel Core M processor. If the company has not yet officially introduced Yoga 3 11, some basic features have been displayed in a product listing on Amazon Germany earlier this month. 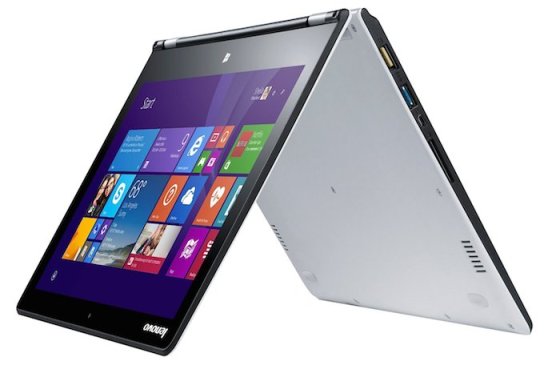 Like other members of the Yoga range, the new model looks at first sight to a laptop. But, you can push the screen back 360 degrees until it is back to back with the keyboard. Therefore, you’ll be able to hold the device like a tablet.

Like the product, prices are not yet official, but Amazon Germany posted prices ranging from 599 to 999 euro depending on the selected model. We will learn more about these convertible notebooks at the Consumer Electronics Show that will take place in the month of January.