Manage to create sperm in a laboratory, there is hope for infertile men

By: editor
In: Health Tech
Tagged: create sperm in a laboratory

For more than a decade, several research groups have tried to achieve creating human sperm in a laboratory, and one of these teams has managed it from genetic material. The Kallistem Laboratory in Lyon is the first to achieve this, and validated and verified this technique could lead to the solution for men affected by sterility which can not produce their own sperm. 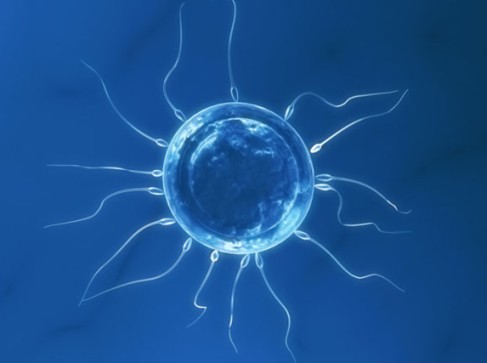 The lab hopes to begin clinical trials in humans in the next two years, and its system met their expectations could be used in 50,000 patients a year and create a market with a potential value of 1,700 million dollars annually.

Everything is very promising, but these claims have not been independently verified or published, and some experts have expressed skepticism about it.

Normally the process of creating sperm takes 72 days to occur in the human body, and the CEO of Kallistem Laboratory, Isabelle Cuoc, said that his team ” it is the first in the world to have developed the necessary technology for fully formed sperm enough production for in vitro fertilization”.

If the tests validate this technology, the company simply has to catch immature sperm samples of men and transform this genetic material into mature sperm. From that moment a procedure of in vitro fertilization could be used or else it could freeze sperm for later use.