The known platform video streaming of Google has confirmed that it plans to abandon the fixed 30 second ads, that is to say, those that in addition to being quite long cannot be skipped once they have passed the first five seconds. 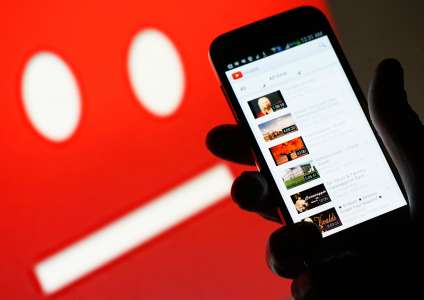 These ads are annoying and have generated a certain discomfort among users, who although they understand and see normal that Youtube wants to make money with advertising also believe that these are excessive.

At the end Youtube has given the reason confirming that it will put an end to those ads, although it is a move that is scheduled for 2018, which means that throughout 2017 we will still see some of those half-minute ads.

Alongside this also has been confirmed that Youtube wants to improve the usage and advertising experience for both sides of the coin, i.e. for both users and advertisers, and therefore look for alternatives to the systems they have been following up now.

We must bear in mind that this does not mean that the announcements of long duration are going to disappear, nor that all ads will be able to jump after the first five seconds, but simply that Youtube will look for less “annoying” alternatives for the user and more interesting for the advertisers that will live with the existing ones, including the ads of 20 seconds and those of 5 seconds.

A good move by Youtube, which should continue caring for and controlling its advertising policy in order to maintain a proper balance and not to scare off the user.